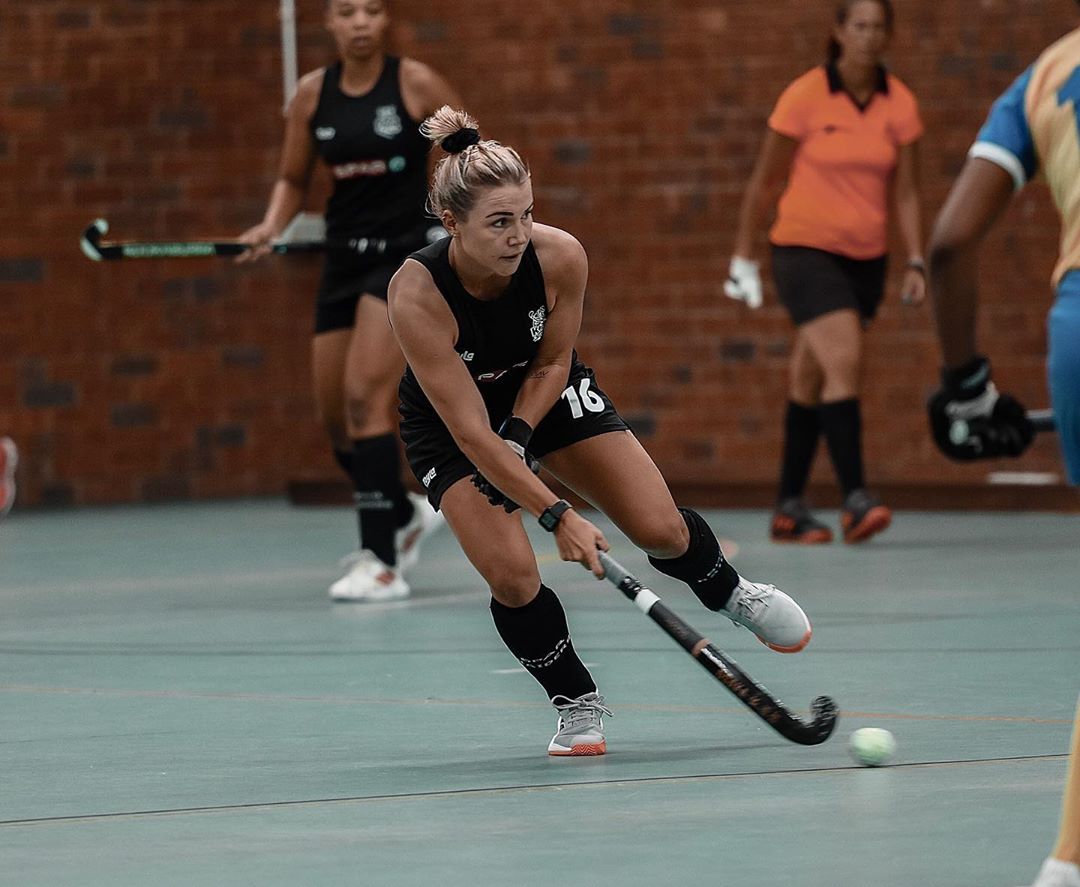 After three days of action in KwaZulu Natal, there are four teams left to fight for honours across the three tournaments.

Southern Gauteng and Western Province entertained a capacity crowd in Ballito as they produced an outstanding top of the table clash on Friday. Having led 2-0 through skipper Chad Futcher and an in-form Rusten Abrahams, Southerns would have felt satisfied with their progress so far. But the defending champions are a good side and turned a 2-0 deficit into a 3-2 lead. The goals came thanks to a wonderful piece of invention by Dayaan Cassiem, a fantastic reactionary finish by Aiden Tun and a cool calm and collected finish by Mustapha Cassiem.

Marvin Simons would make it 3-2 before Mustapha finished a second after a beautiful pass by his brother to make it 4-3. Just seconds after the restart it was 4-4 as Rusten Abrahams showed his own Cassiem-like skills, but a late Southerns error allowed the younger Cassiem to net a hat-trick and seal the win for the defending champions.

Joining the two juggernauts in the final is the KZN Raiders who convincing in victories against Mynahs and Inland to seal top spot and they were joined there by WP Peninsula, winning the unofficial award as best “B” team in the country. Pens secured their spot with a 4-2 victory over the KZN Robins

Of the four quarter finals the biggest “shock” that presented itself was when the KZN Mynahs overcame the KZN Inland side 5-3 in the second quarter final. Mynahs built their victory off the back of a great start with Cailynn den Bakker netting a hat-trick. Despite a hat-trick from Nadia Stella (Jones) they could not get into it allowing KZN Mynahs to be the only “B” side in the semi-finals.

Southern Gauteng were pushed all the way to keep their title defense alive by Mpumalanga. Tamlyn Kock continued her fine form to be the star and win the battle, but it was Mpumalanga who continued to win the hearts of the crowd in Danville. Western Province and SPAR KZN Raiders both professionally saw off their Quarter Final opponents to secure their spot in the final four on Saturday.

Eastern Province and Free State both overturned the favourites tags by overcoming KZN Robins and Eastern Gauteng respectively to keep alive their promotion claims, while North West and Southern Gauteng Witsies both performed with the form that has seen them both considered the favourites for the B Section title.