The Inaugural Senior Hockey5s event in Lausanne reached its conclusion on Sunday with Uruguay securing the title with a 3-1 victory over the hosts Switzerland in the final. For South Africa it was third place they had to settle for as they failed to get over the line against India.

In the first game of the day the South Africans took on Uruguay buoyed by their 5-2 win over Poland in the late game yesterday that had given them a chance on a place in the final. Knowing a victory would put them in a great position the South Africans were frustrated to find themselves 2-0 down early on through Vilar and Dallorso. But they pulled one back through captain Dirkie Chamberlain who finished after a wonderful cross field pass by Lezaan Jansen van Vuuren to give the South Africans the momentum into the break.

That momentum paid dividends as the South Africans pulled level through Toni Marks. Finding the ball from an acute angle the South African Olympian struck a near post blinder that gave the South American keeper no chance. South Africa sensed a massive opportunity to take home the points. But in a feisty game it was one minute that would decide the game and that was the 16th minute. Teresa Viana ran onto a through ball and finished superbly past Modipane. She added another from a penalty and ultimately settle the game for the South Americans. 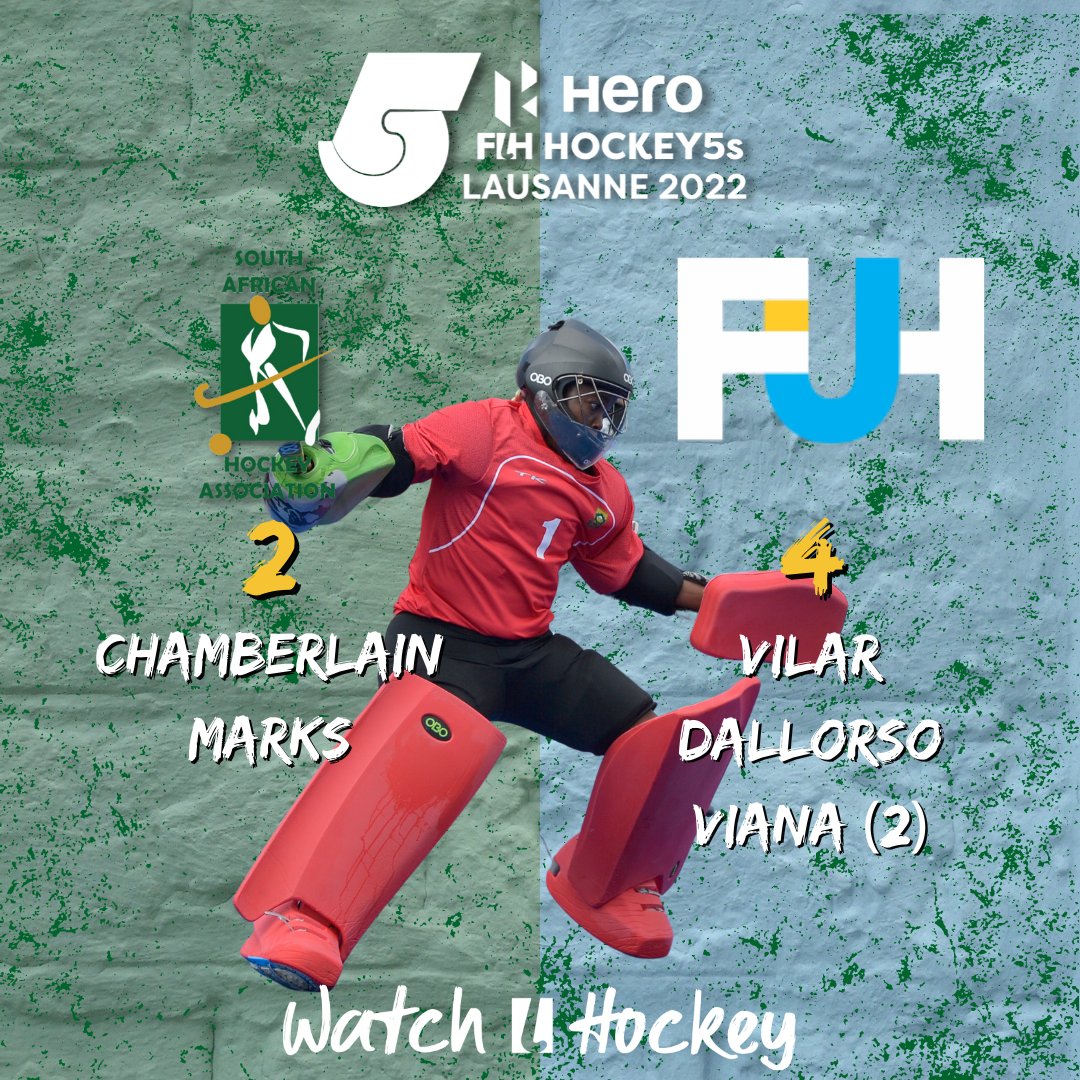 As a result of the other results, South Africa knew that a victory against India would secure a spot in the final. The game couldn’t have started any better. It took just 95 seconds when Kayla Swarts pumped a ball towards goal and the South African captain Dirkie Chamberlain deflected it superbly. The joy doubled two minutes later when Candice Manuel got her second of the tournament. It was a real predator’s goal as she took the lead on her defender and slotted it home.

Dirkie Chamberlain made it 3-0 as she reacted the fastest to a pocket of space and smashed it home. South Africa were in dreamland and were looking to ramp home the advantage but were met by a determined fightback from India who took advantage of a goal mouth scramble first and then punished a defensive error. Before South Africa could blink the lead had been erased and the score was 3-3 at the half time interval.

South Africa then found themselves trailing for the first time in the game when Mariana capitalised on the South Africans failing to clear. And the 1 goal lead would survive for 7 minutes after Candice Manuel had a penalty saved superbly and neither side took opportunities. But with a win securing South Africa a spot in the final, they continued to pour forward and levelled through the skipper with a brilliant late shot into the bottom left corner.

The final minute saw neither team able to create enough space for an opportunity and ultimately both teams had to accept missing out on the final. 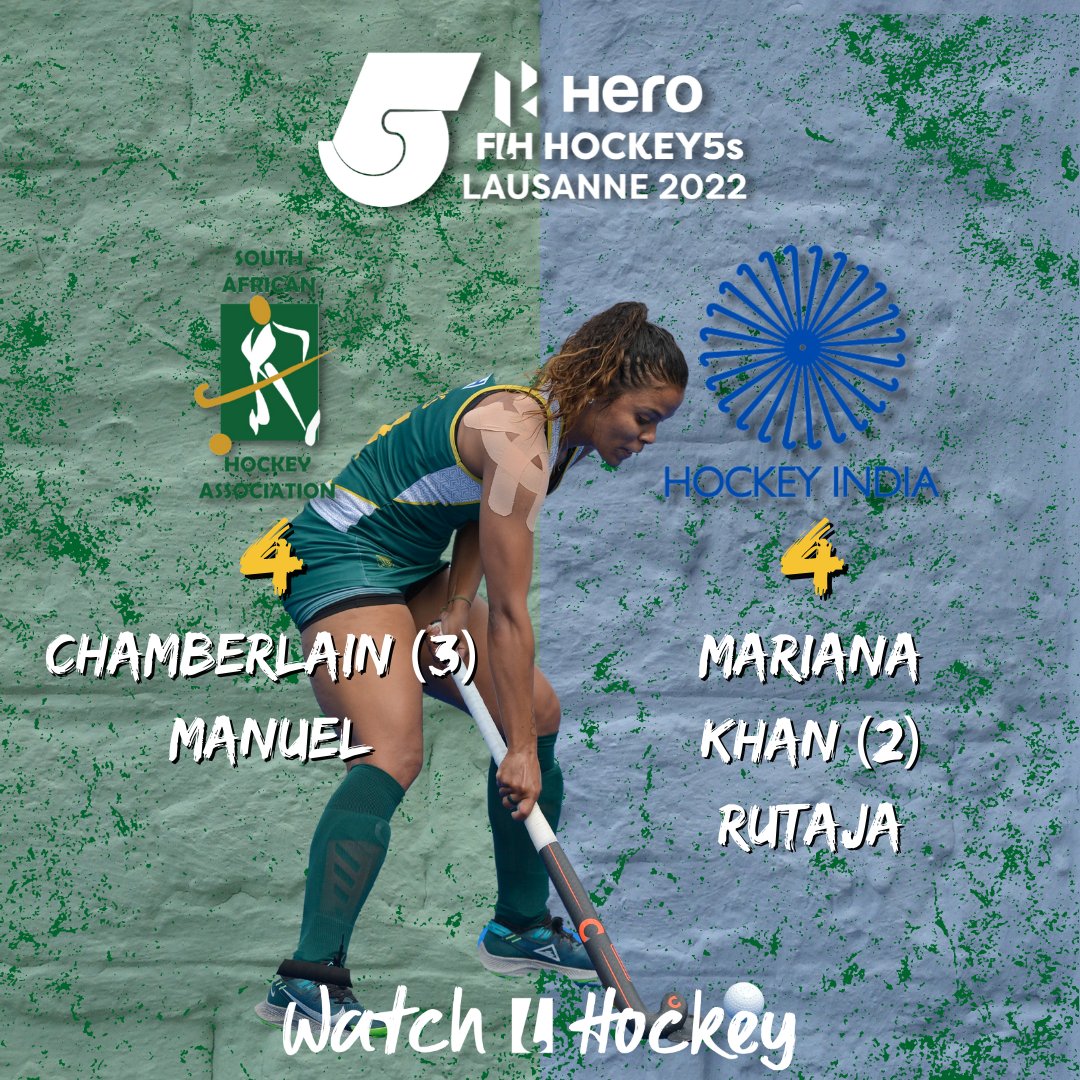 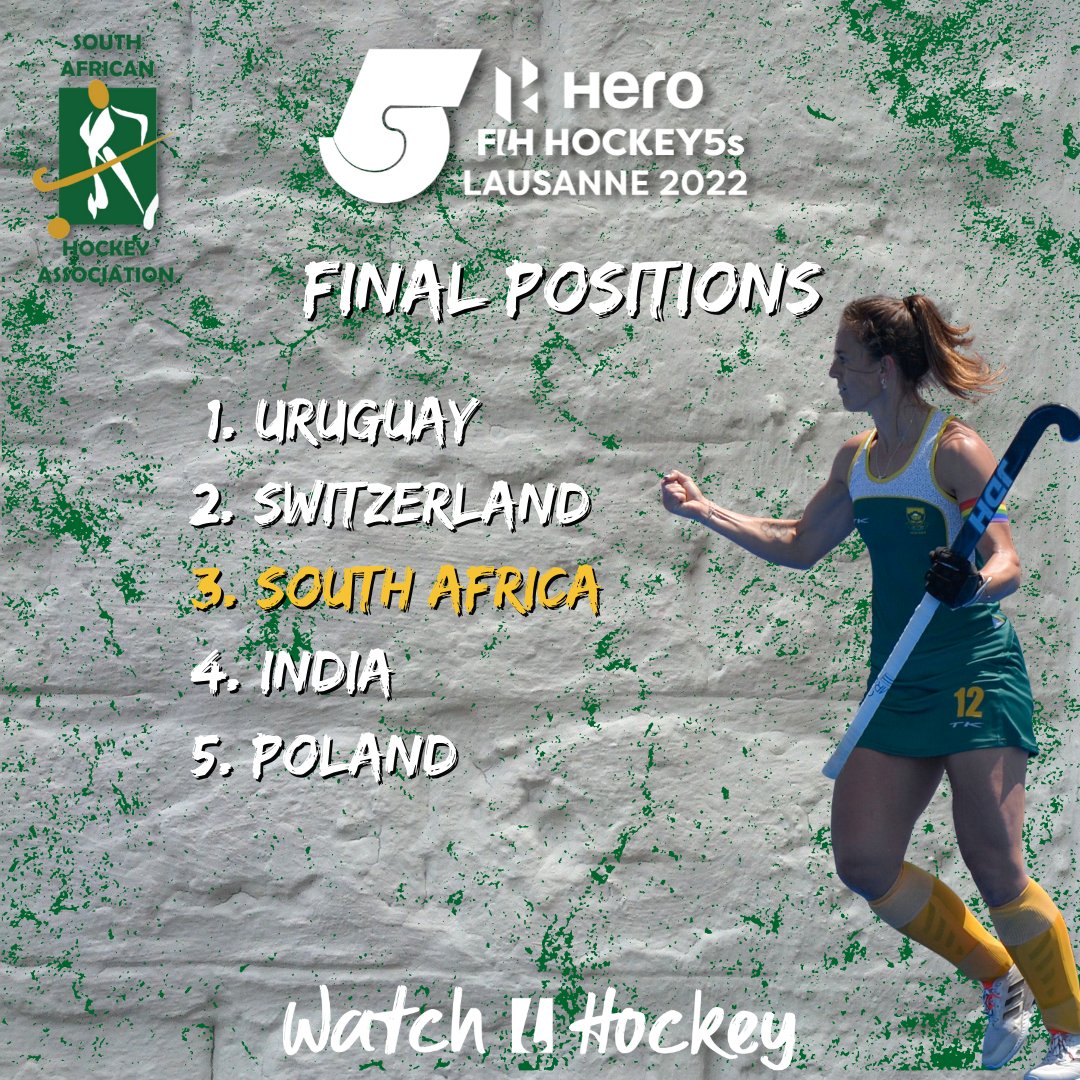