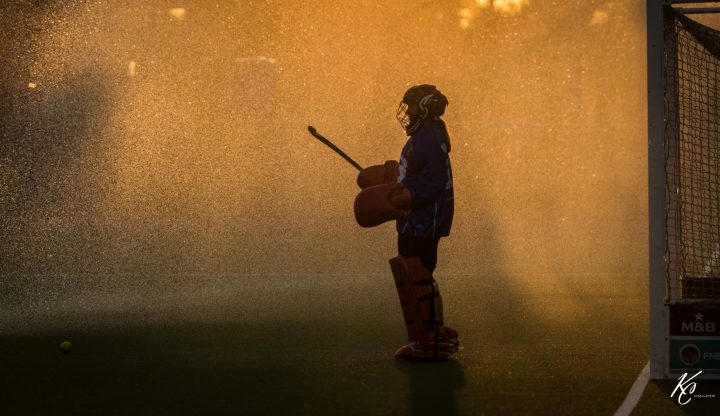 The South African ladies took on Germany in the final match of the three test Summer Series in Stellenbosch this morning. Although the Germans had already won the series by winning the opening two games, the South Africans knew that a shock victory would earn them more than just pride as ranking points are now available for every test match.

Having been completely outplayed on Sunday in the second test the South Africans wanted to give their fans a better showing in this match and for large portions they did just that. Kristen Paton continued to be a shining light for the South Africans while Erin Hunter and Onthatile Zulu themselves produced moments of quality to give real hope.

But in truth the South Africans were always second best to a very good Germany side. The South Africans were sitting back and absorbing waves of pressure looking to take advantage of counterattack opportunities. But once again the timing of a goal would have caused disappointment for Robin van Ginkel. Naomi Heyn beating her marker and finishing past Marlise van Tonder within a minute of break was perfect timing for the Europeans and more frustration for the South Africans.

The Germans finally made it 2-0 with their sixth penalty corner of the game when Sonja Zimmermans strike was deflected past Van Tonder and the resistance seemed to have finally been broken. Rebecca Grote made sure the Germans wouldn’t need another six penalty corners before they scored again as she finished the seventh expertly to make it 3-0. Their eighth corner produced another goal this time for the impressive Pia Maertens which rounded up the scoring.

The South Africans did produce a wonderful break away in the final minute of the game but Nicky Veto, who was on the end of the move, was denied by a good save. The play summing up the South African series as end-product is a significant concern for the management team.

That ends the Summer Series for the South Africans who disappointingly lost their six test matches. There was some good work and good processes put in place, but the hard yards are only going to get harder before the team embark on Tokyo.

Image - Kym Clayton - Not for Reuse