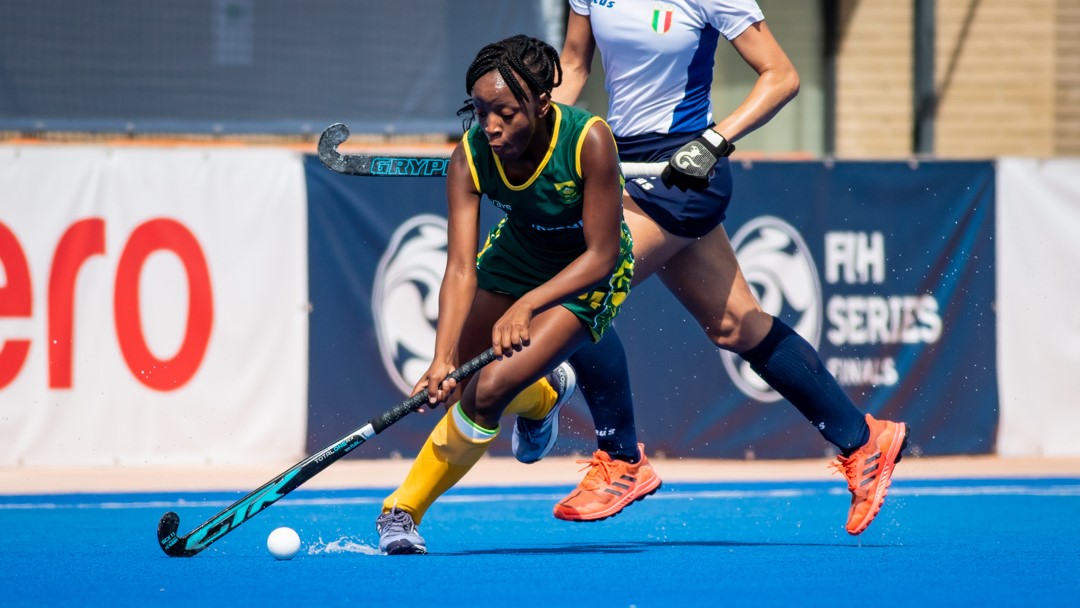 Undoubtedly the worst game in sports tournaments is the third-place playoff. Less than 24 hours after tasting defeat in the semi-finals, Italy and Supergroup South Africa had to take to the field to decide the destination of the bronze medal at the FIH Hockey Series Final in Valencia. With the South Africans having played the later and more mentally exhausting semi-final there was always going to be a tough encounter.

With vengeance in their mind having lost the group stage meeting Italy emerged from the anthems with the greater fire in their bellies but the South Africans were resolute and impenetrable at the back. The South Africans then had most of the possession and created the most dangerous opportunities in the second quarter but were unable to breach the Italian defence.

Throughout the tournament the Supergroup South Africans consistently played their best hockey in the third quarter, but the exertion of physical and mental energy less than 24 hours ago started taking its toll. A series of misplaced passes were capitalized on the by the Italians and after winning a penalty corner, Italian striker Guiliana Ruggieri saw her slap deflected off Erin Hunter and through Phumi Mbande.

For the South Africans it was the kind of gut punch that leaves you winded and needing a good couple of minutes to get out the other side. While busy grappling with the metaphorically breath shortage the Italians landed two more punches through Lara Oviedo and Eugenia Bianchi.

Having received fantastic support from home, including from South Africa’s minister of sport Nathi Mthethwa, the team were determined to give their fans, something to celebrate and that moment came when Tarryn Glasby scrambled the ball home to earn a consolation for the reigning African Champions.

While there may be disappointment in the ultimate fourth place finish, the South Africans will be proud of the progress they have made and the positive signs for the future. Next on the agenda is the African Cup in Stellenbosch. 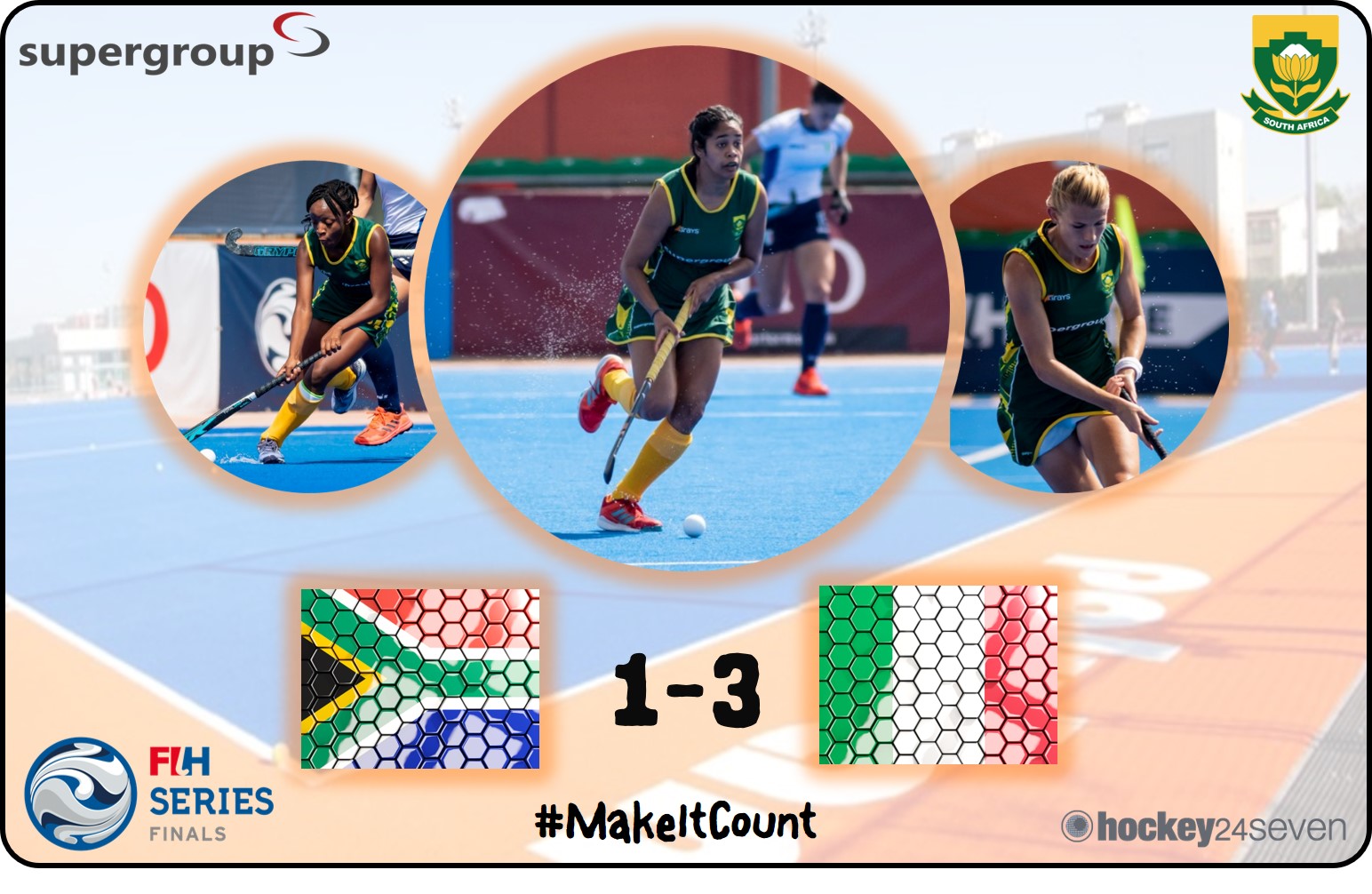