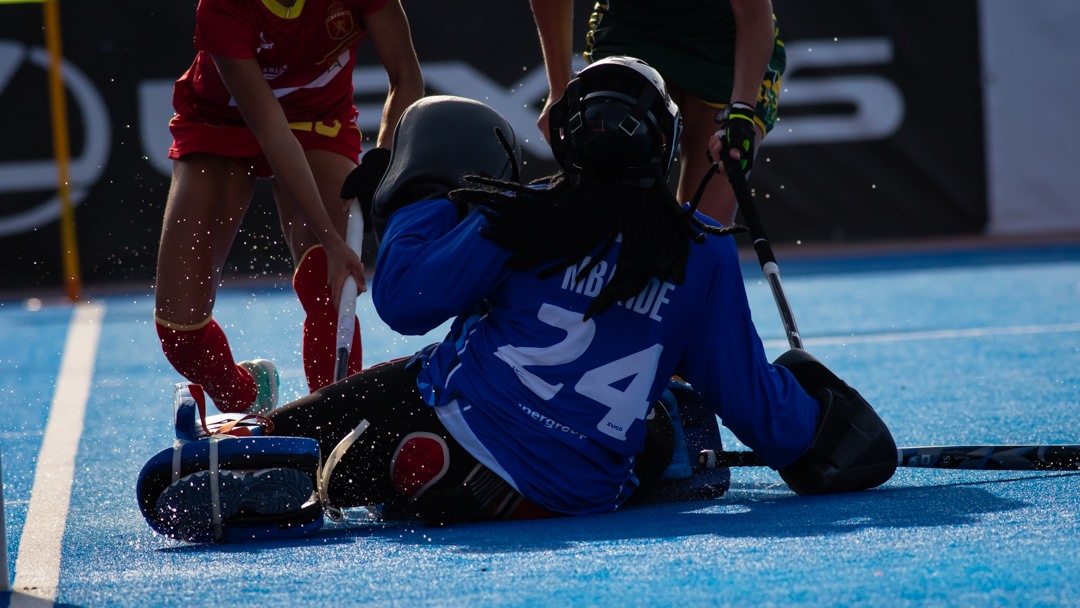 Little under a year ago the South African women’s hockey side took on Spain at the FIH Hockey World Cup and tasted a very one-sided defeat. Spain went on to finish third at the World Cup. Throw in the fact that the Spanish side were the hosts of the FIH Hockey Series Final, as well as the program the national team are involved in, and the challenge that awaited the South Africans was nothing short of massive.

But Supergroup South Africa have shown some remarkable character and resilience under the tutelage of Robin van Ginkel. Having earned their spot in the final four through finishing top of pool B South Africa were eager to take the game to the hosts. The hosts, the Red Sticks, however were in fantastic form and raised the tempo of the game from the start.

Although Spain had the better opening quarter, the South Africans will be pleased with how they limited the amount of danger, consistently stopping the Red Sticks from getting a shot on target despite some heavy territorial advantage. Erin Hunter was playing in a very captain’s role by leading from the front.

Supergroup South Africa started to really challenge the Spaniards and competed gainfully for the ball, showing the kind of heart that has historically been associated with South Africans. They fashioned a few half chances that were always difficult to convert but this game was a far cry from the previous meeting between the two.

As the clock ticked down towards the end of the game it was the home fans that would get to celebrate as a shot from Julia Pons saved by Phumi Mbande, but on the rebound Begona Garcia fired home. There was little Mbande could have done having also made two other great saves in the quarter already.

The South Africans refused to give up and surged up the field, but the Spanish defence was too well organized and resolute and ultimately enough to take Spain through to the final and a place in the Olympic Qualifying Matches in October / November.

For South Africa the immediate focus is the third-place playoff, and the ranking points that come with that, tomorrow against Italy at 16:45. The eyes will then shift towards the African Cup in Stellenbosch in August and possibly earning a place in the Olympic Qualifying matches on world rankings.

Although they ultimately tasted defeat today, there was only moments to be proud of. The team gave a superb effort and there are clear signs that this team is developing under the new set up. The hearts will be sore tonight, but at a time when the heart of South African sports stars has been questioned, the SA Women’s Hockey team have at least answered that question emphatically. 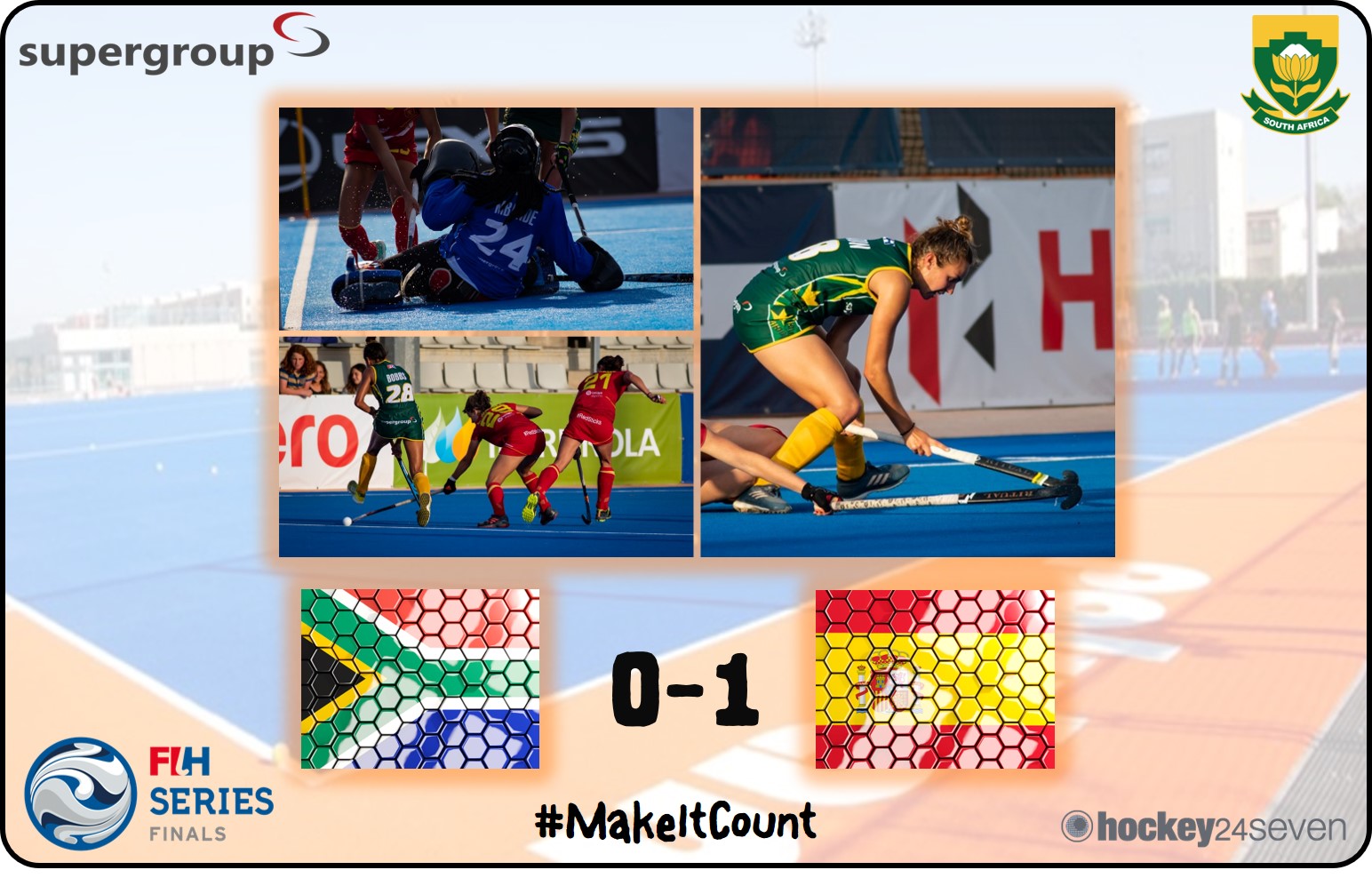