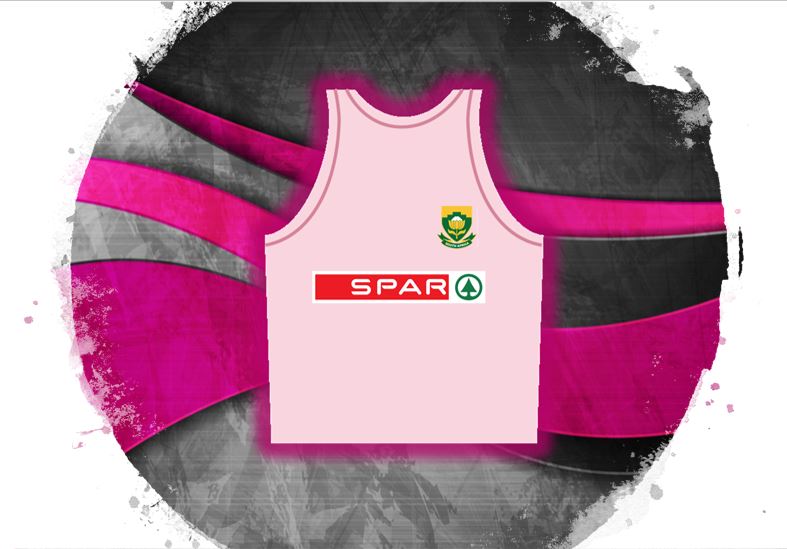 In a combined initiative between SPAR and the South African Women’s Indoor Hockey team, the team will wear pink tonight (10 December 2019) in the final test against Ireland Indoor Hockey at the Bellville Velodrome. The 10 December is the final day of the 16 days of activism for No Violence against Women and Children and it is this same initiative that the team, along with title sponsor SPAR will be supporting.

“SPAR is very proud of its values of ‘Family, Passion and Entrepreneurship’. We are also very conscious of the need to be courageous in living by our values. To this end, we join the growing voices in our society, who have called on our President and all leaders in our country to take cognisance of and to act on the ever-increasing levels of gender-based violence in our country.

As the CEO of The SPAR Group Ltd, I would like to offer my and my organisation’s sincere support for the victims of gender-based violence and to their respective loved ones who are impacted by this violence, and I commit myself and my organisation to be part of working towards a practical solution.

Together with the SA Women’s indoor Hockey team, we are making our stand to say enough is enough. We encourage all fans of the team to do the same”

"We as the South African Hockey community are saying, enough is enough, we cannot stand by during this national crises and be silent about gender  based violence.  We stand in solidariity with fellow South Africans and pledge our support to stopping this scourge."

SPAR have also pledged that each time the team wears the pink kit in a series they will sponsor an amount of R4000 as well as R100 per goal scored to the charity supported by the SA Women’s Indoor Hockey team.

The match takes place at 19:00 tonight and will be live streamed on Digitv.co.za