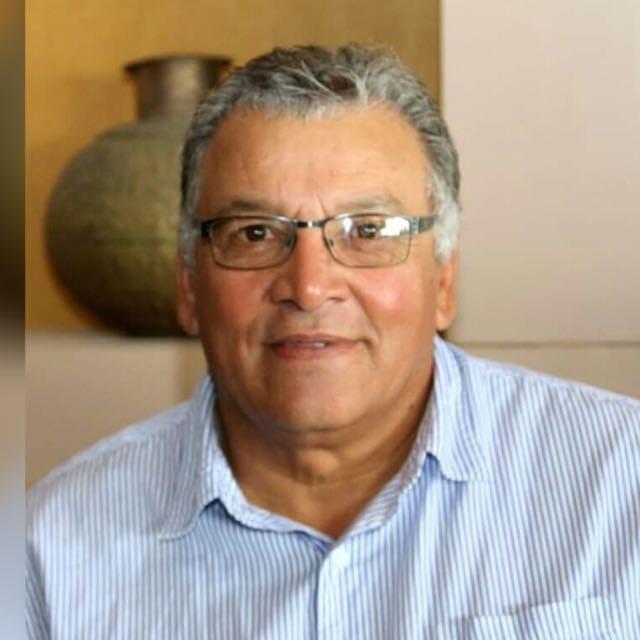 The South African Hockey Association are saddened to hear of the passing of Alan Jacobs. Alan was a commanding hockey player who was known for his tenacity but almost more vitally for his leadership. It is no coincidence that he passed those on to his son Bruce who ultimately led South Africa to the Beijing Olympics.

Alan’s hockey career started at Mocambo Hockey Club before he later became a founder member of Blackburn Hockey Club, which dominated hockey in the Western Province. Alan captained both his club and province for many years. In 1982 he was selected as vice- captain of the SACOS Hockey team and eventually as captain of the 1988 SACOS hockey team.

Post-unification, Alan was one of the key drivers behind the establishment of the successful Central Hockey Club. Hockey was part and parcel of the Jacobs family. The entire family would support the KC March hockey festivals throughout the country.

As Gary Dolley has said: “Alan was a real role-model to many of us and we salute his contribution to the development of non-racial hockey. A huge thanks to his family for sharing Alan with us. It was indeed an honour and privilege to have played with and against this legend”

I am privileged to have known Alan Jacobs since the nineteen eighties through our involvement with hockey. I am convinced that there are many people that can regale and do justice about Alan's playing career. As years came and went on, I learnt more about his leadership qualities. He became an iconic leader of hockey teams, be it at club, provincial and a national level. Alan was a respected person, His tough leadership qualities with leading from the front had little if any to compare with.

I am fortunate to have remained a friend with Alan, Lilly, Bruce and Jonathan after his retirement. That relationship is of great value to me and certainly too many others. Alan remained a person that you wanted in your life. A confident man. A person you could test your viewpoint against and above all very good human being that enriched our lives. A quiet and reserved giant. The big one has now gone silent, but his memory will live on. A relationship with Alan had tangible benefits. He was always available if you needed conversation, guidance or even social company.

My enduring memory of Alan, the leader, will always be of a person that could listen to the views of others. His memory and spirit will live on with many of us for the rest of our lives. Alan, you may be quiet now, but you left us with a legacy that enriches, that act as guidance and will provide us with many an answer to pertinent questions that confronts us in this life.

Thank you, Lilly, Bruce and Jonathan, for letting us have Alan for so many years. Our friendship with you will continue. We share your grief today and trust that the good Lord will comfort you. Alan will remain the guy with the friendly disposition, the big presence, the wonderful personality and the caring spirit.