SuperGroup South Africa opened their campaign in front of a vociferous crowd in Stellenbosch while both Egypt and the South African men kept up a 100% record in the men’s tournament. 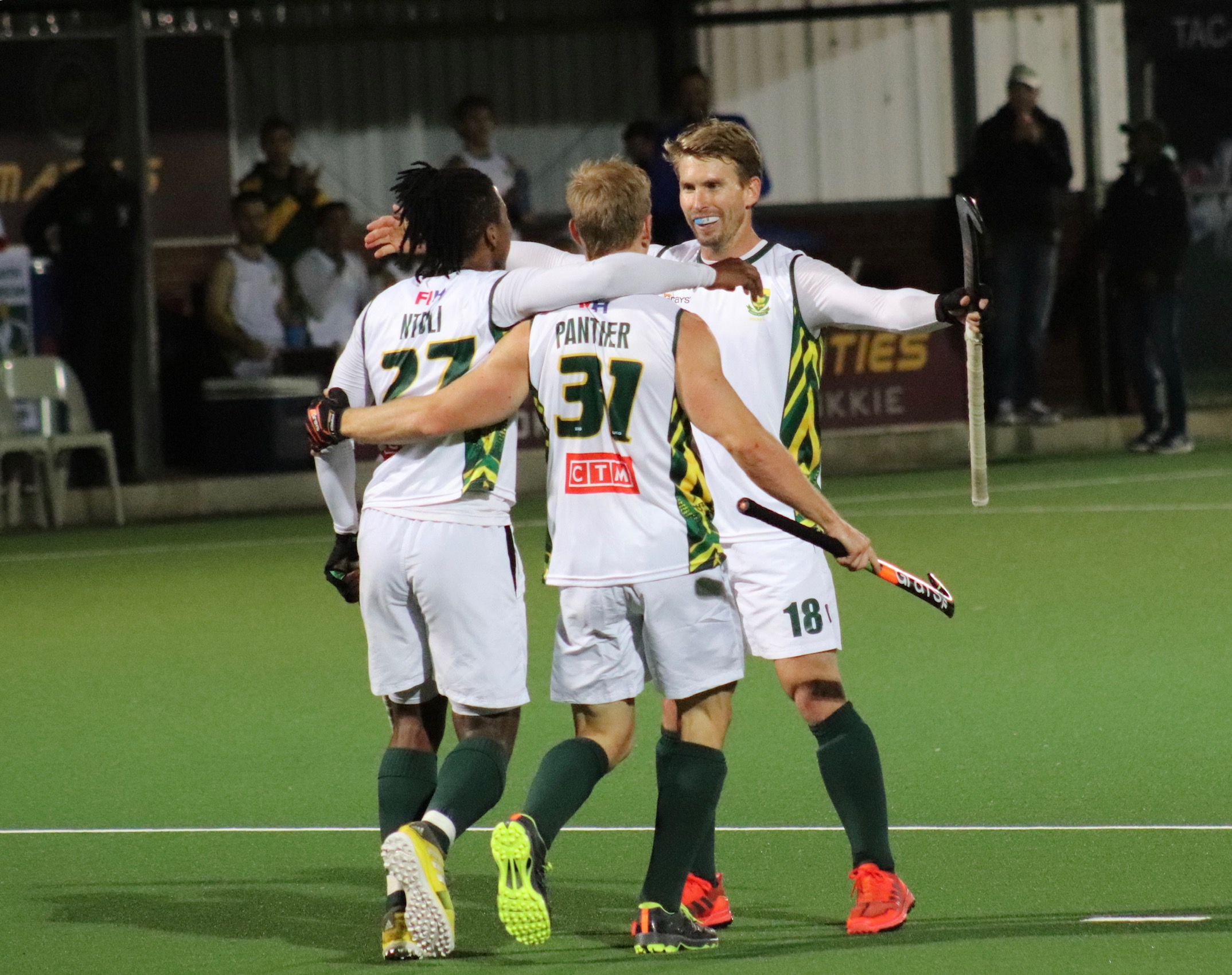 As teams began changing gears on the African Hockey Road to Tokyo 2020 there was a pressure on teams looking to make a statement ahead of Wednesday’s rest day. If today could be likened to a road race, today was all about positioning yourself ahead of the tournament crescendo.

Ghana and Kenya opened the day in the women’s tournament with both teams buoyed by victories in their respective opening fixtures. They played out a thrilling draw to open the days proceedings. Kenya took a lead through an inventive penalty corner that was eventually turned home by Rhoda Kuira. Ghana levelled with a superb flick from Mavis Berko who put it well beyond the reach of Cynthia Onyango in the Kenyan goal. Despite both team’s best effort there was no further scoring.

Egypt made a statement of intent themselves with a superb 7-2 victory over Kenya. Mohamed Elganaini bagged himself another two to move clear at the top of the goal scorer charts. Mohamed Adel also bagged a brace, while Hossam Ghobran, Ahmed Gamal and Amr Ibrahim all bagged for Egypt. Constant Wakhura and Festus Onyango gave the Kenyan’s a moment to cheer in consolation.

Ghana also maintained a perfect start as they were pushed in a superb 3-1 win over Namibia. Salya Nsalbini was the star of the show with a hat-trick for Ghana all from the penalty corner. Namibia had trailed early before levelling through Pieter Jacobs. They had several opportunities but Nsalbini was ultimately the difference.

The SuperGroup South African women celebrated the debut of Thati Zulu as well as the 50th cap for national skipper Erin Hunter. They faced a determined Zimbabwean side who had a fire in their belly and did a great job in denying the South African’s big opportunities. When South Africa did beat Jorydn Clipstone, they found Michelle Williams on the line to deny them. SuperGroup South Africa did take the lead when Ongi Mali struck a brilliant reaction goal to set them on their way. They finally confirmed the game late on when a superb run from Tarryn Glasby before she unselfishly squared for Dirkie Chamberlain to net and confirm a 2-0 victory. 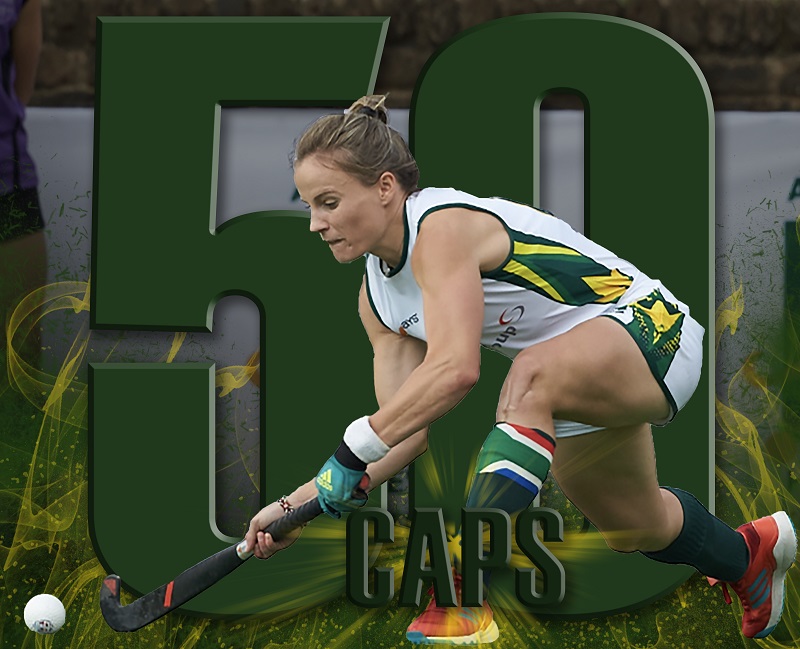 The South African Men produced a polished display 9-0 with Austin Smith netting another brace. Coach Garreth Ewing will be happy with the combination of goals from penalty corner and field goals. The goals also came from all around with 8 different goal scorers including Bili Ntuli, Clinton Panther, Dayaan Cassiem and an absolute thunderbolt Taine Paton strike. The result leaves South Africa and Egypt tied on 6 pts and a +11-goal difference at the top of the table.

Tomorrow will be a rest day as the teams regroup and then buckle down when the action returns on Thursday.