The waiting is over. The African countries have converged on Stellenbosch to contest the African Hockey Road to Tokyo 2020 Event. The tournament prize is ultimately the champions of African Hockey, but more pertinently it gives the winner the rights to one of the 12 spots in the hockey tournament at the Tokyo Olympic Games.

The fixtures, which were released a couple of months back, have had to be replaced as Nigeria and Uganda have withdrawn from the Men’s and Women’s competition. What it means for the tournaments is that the Women’s’ tournament will be contested between five nations, namely; Ghana, Zimbabwe, Namibia, Kenya and hosts South Africa. The men’s tournament will feature the same five sides with the addition of Egypt completing the six sides to fight for honour in the men’s tournament.

The one change in the tournament with the revised fixtures is that there is no final and the tournament will be decided over a round robin stage. 3 points for a win, 1 for a draw with the tie separator being goal difference first.

For Supergroup South Africa their opening game will be when they take on the Zimbabwean ladies at 17:00 on Tuesday, while for the South African Men their campaign will open against Namibia on Monday at 17:00.

For those in the Western Cape, get down to watch all the games at the University of Stellenbosch, while those that are unable to travel will be able to stream the games on Shoott South Africa’s Facebook page.

All the fixtures are in the images below. 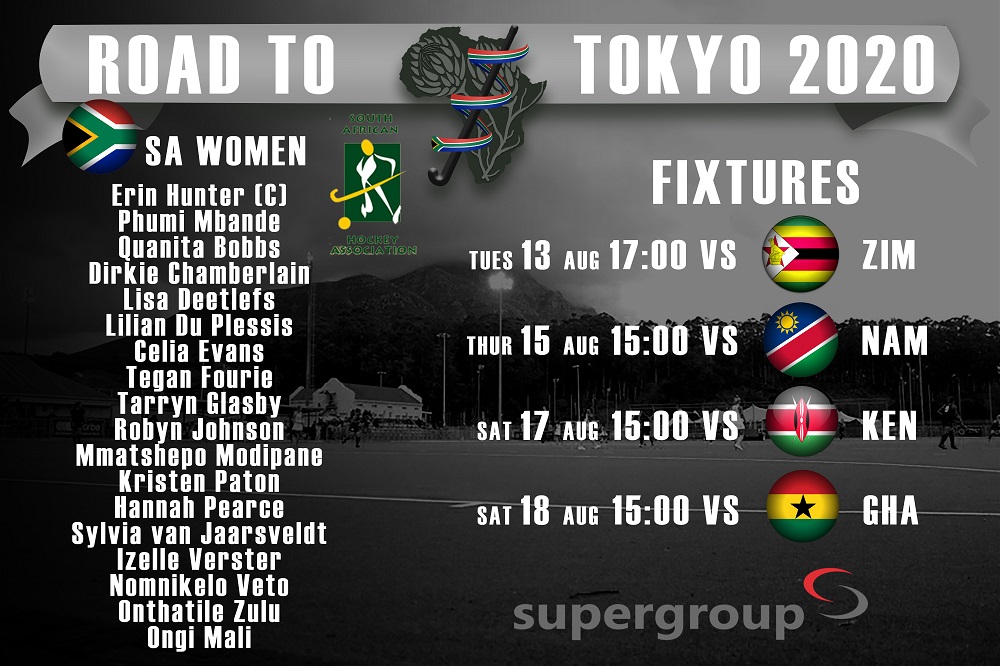 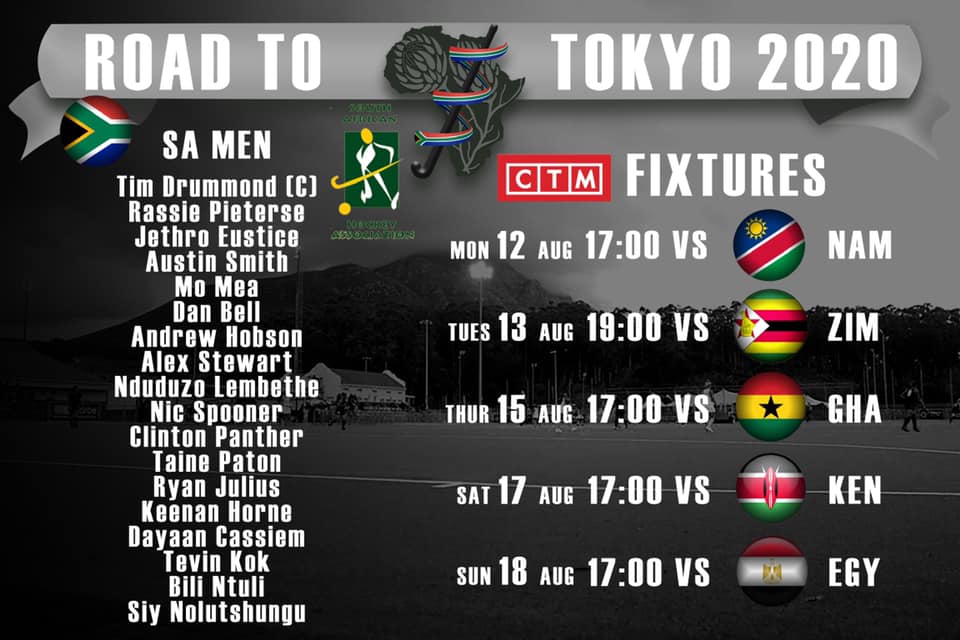