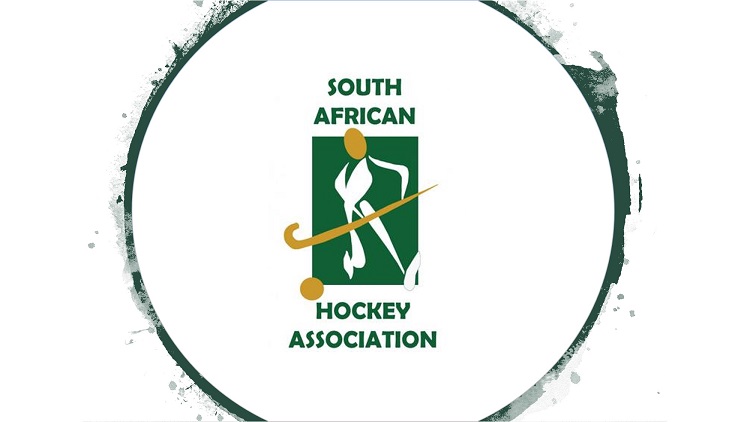 The South African Hockey Association today confirms its submission to the Ministry and the Department of Sports, Arts and Culture. Minister Nathi Mthethwa on 11 June announced the provisions of Government Gazette 43434 that would regulate the return to play for National Federations. These regulations have determined that return to play will be done in a phased approach for non-contact and contact sport at the various alert levels as per South Africa’s Risk Adjusted Strategy.

Hockey is classified as a contact sport and as per the regulations is only permitted to return to training at this stage under Level 3. This return to training must be done in a phased manner and under strict health & safety protocols. SA hockey’s submission done last Friday to the Minister details the envisaged phased in return to training and focuses on the following:

The Operational Guidelines will be announced once approved by the Minister of Sports, Arts and Culture together with the relevant office of the National Institute of Communicable Diseases.

The hockey community is understandably very eager to return to play, we however request that all stakeholders respect and abide by the current legislation issued for the sport sector as wells as by the Minister of Basic Education in relation to school sport which is currently not permitted at Level 3.

SA Hockey will further advise all stakeholders once the pre-requisite approvals have been received for the current phased in return to training as well as any new regulations announced in relation to return to competition.