On Sunday 10th February 2019 the SAHA Council met for its Council and Annual General Meeting. As part of these meetings the election of outgoing positions of President (Mike du Plessis), Rules, Technical and Education (Feico Mulder) and Treasurer (Marq Roberts) took place. We can confirm that Deon Morgan has been selected as the man to succeed Mike du Plessis as the ultimate head of council for hockey in South Africa. 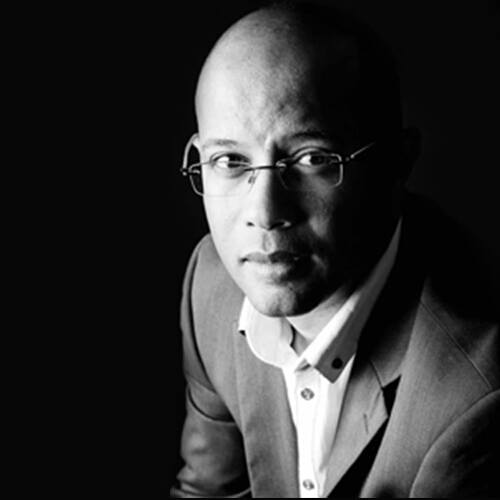 Deon who hails from Eastern Province and was instrumental in setting up the Gelvan Park Hockey Club, also serving as the president of Eastern Province Hockey before he moved to Johannesburg. In Deon’s playing career he featured for the SASSA squad and the SA Men’s Hockey Team in the pre-unified days under the CACOS banner. Deon has also previously featured as the head of events in the SA Hockey Executive and was the team manager for the Men’s side during the coaching era of Paul Revington.

From an on-field point of view, the immediate focus will be the outdoor sides in the Hockey Series Finals as well as in the African Cup later in the year, critical in stopping the slide down the rankings. There is also certainty required in certain coaching roles that will be high on the agenda.

Transformation will be a critical area of focus along with the ongoing challenges of an amateur sport and the funding issues that run with that. The challenge is a massive one, but Deon will have all the support of the hockey loving country.

“I am humbled to be elected as the President of SAHA and to be given the opportunity to serve the game in this capacity,” shared President elect Morgan, “I am looking forward to the journey ahead and even though I do realise that it will not always be easy, I believe the South African hockey fraternity will rally together to take hockey to new heights.”

Further to this Gary Carsons has been elected as the new treasurer. Gary has done a fantastic job as chairperson of the Events subcommittee organising several IPT’s over the past couple of years. Feico Mulder was re-elected as head of Rules, Technical and Education whose areas of responsibility span across umpiring, technical officials and the education framework for coaches in SA.  All the change takes place on the back of the changes made towards the end of 2018. Luntu Ntloko was co-opted for Marketing & Sponsorship, Gordon Pentecost for Legal Affairs and Owen Mvimbi as the interim Athletes Commission Member.

We wish Deon and the council the best for their term as we look to take SA Hockey forward together.