The group stages are complete, and we have lost two of our teams. Ahead of this weekend’s semi-finals we look at the four finalists in order of league position. 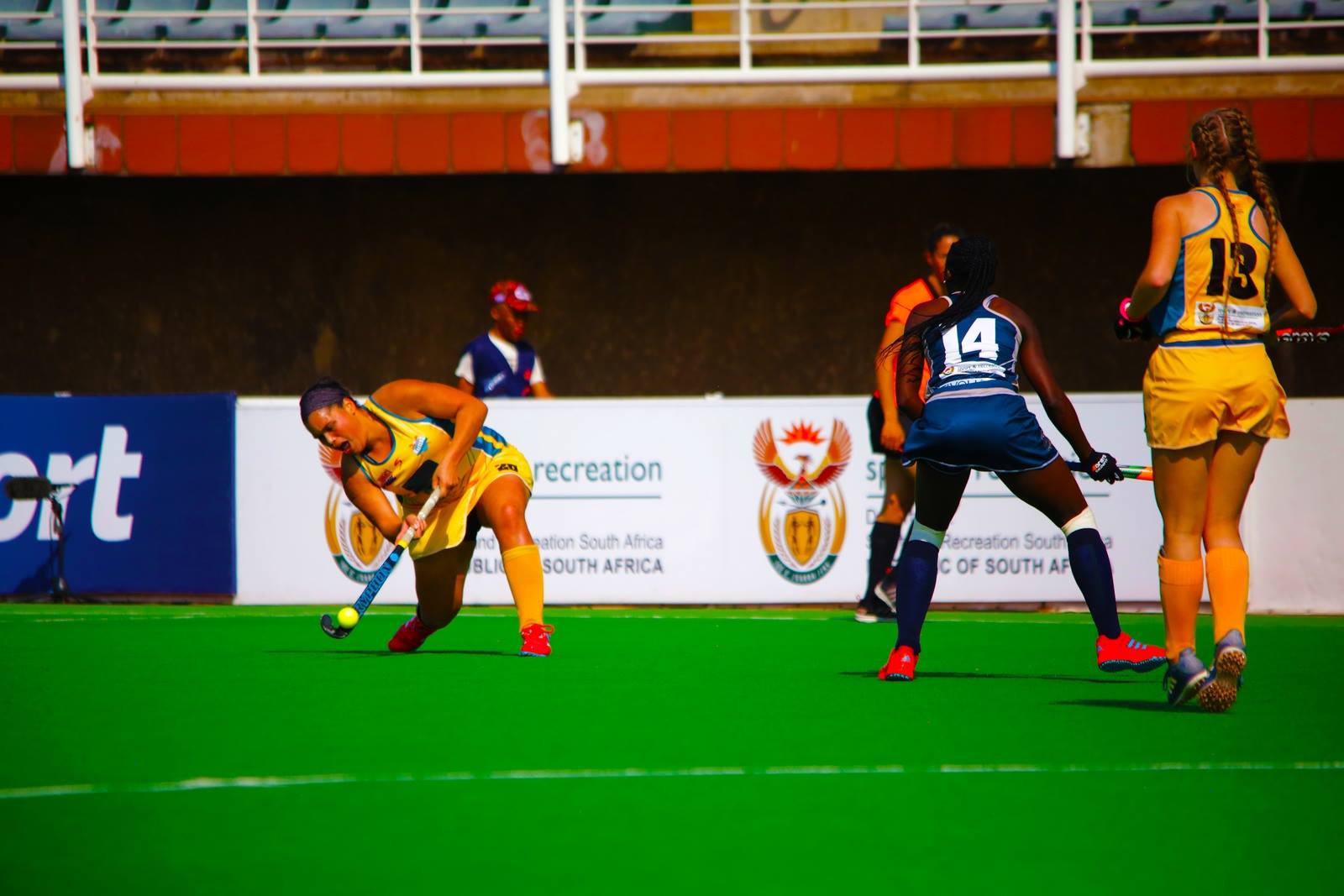 The Rafters made history when they became the first team in CTM Premier Hockey League history to win all five group games. In the opening weekend it was about outscoring opposition, while in the second weekend it was about out defending others. The 2017 champions have Lerato Mahlangu in fine goal scoring form, while Sulette Damons and Donna Small continue to impress. It’s a relatively young side with half the team 21 or younger but they have shown their willingness to fight for each other. Although there have been some individual moments of brilliance their journey to the top has been one about team dynamic more than individual brilliance.

“We have had a superb tournament and it’s been great to see the team fighting for each other. We pride ourselves on the team ethic and culture we have developed. The players know that whether they have SA Hockey experience or are just a youngster breaking through, they all have an important role in the team and they have all done their part!” 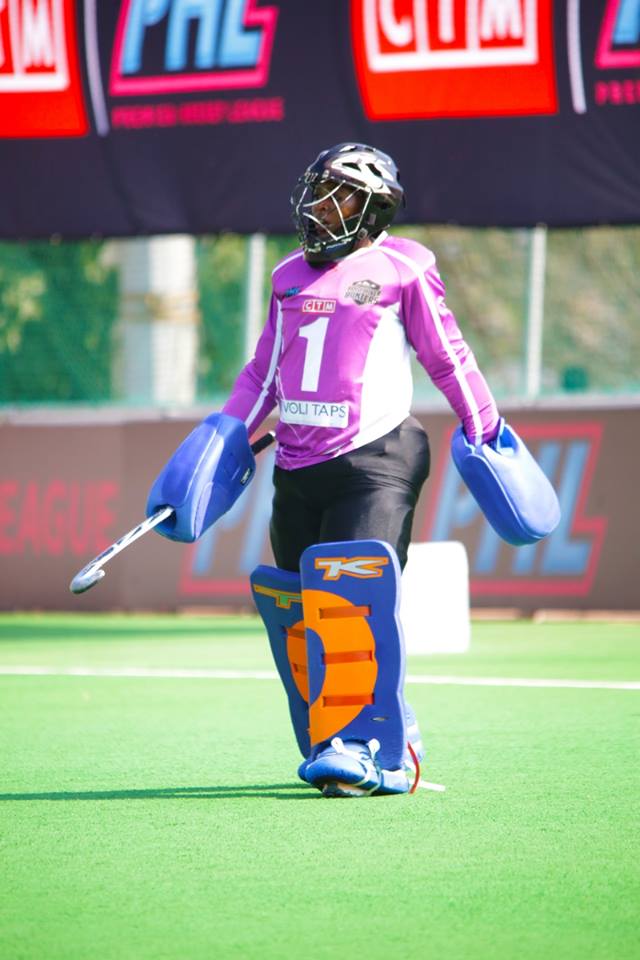 The Bunters have an incredible CTM Premier Hockey League history with 15 wins in 19 games over the three seasons. In goals they have the finest keeper in the country in Phumelela Mbande and conceding only three goals in the five games so far. Izelle Verster, Jessica De Bruyn-Smith and Elmien Marais have been critical to that form and it’s been the top scorer in the tournament Carmen Smith who has separated them from the others.

“It’s been the most incredible experience moving into the coaching team and working with a wonderful bunch of ladies. I think the final four are so evenly matched that it could be anyone’s weekend, but we are obviously hoping that it will be us! We have a good day of training planned and we can’t wait for the weekend!” 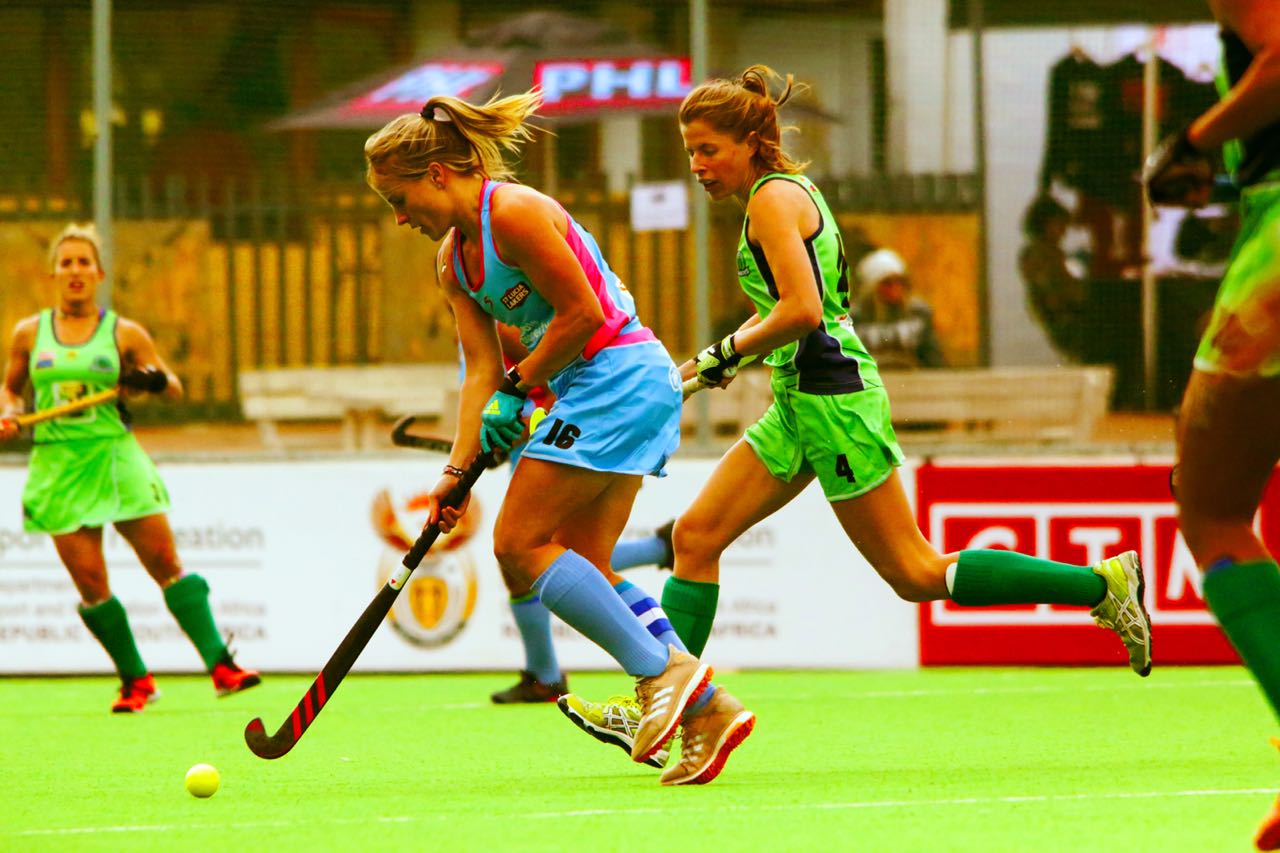 In Erin Hunter and Kara-lee Botes they have undoubtedly got the centre back pairing of the tournament, while Tegan Fourie has proven that she is lethal when given the opportunity. There is a lot to like about the way Inky coaches his teams as they have been defensive masterclasses throughout the tournament. Having lost to the Bunters last weekend they will need big performances from the likes of Shelley Jones, Stephanie Baxter, Ayanga Baleni and the aforementioned trio to topple the 2016 champions.

“It’s been a really good tournament for us. We were fantastic in the opening four games and maybe took the foot off the throttle in our final game against the Bunters. We know we won’t be doing the same on Saturday. We will be working on our execution of our strategies and looking to build on the defensive work of our team” 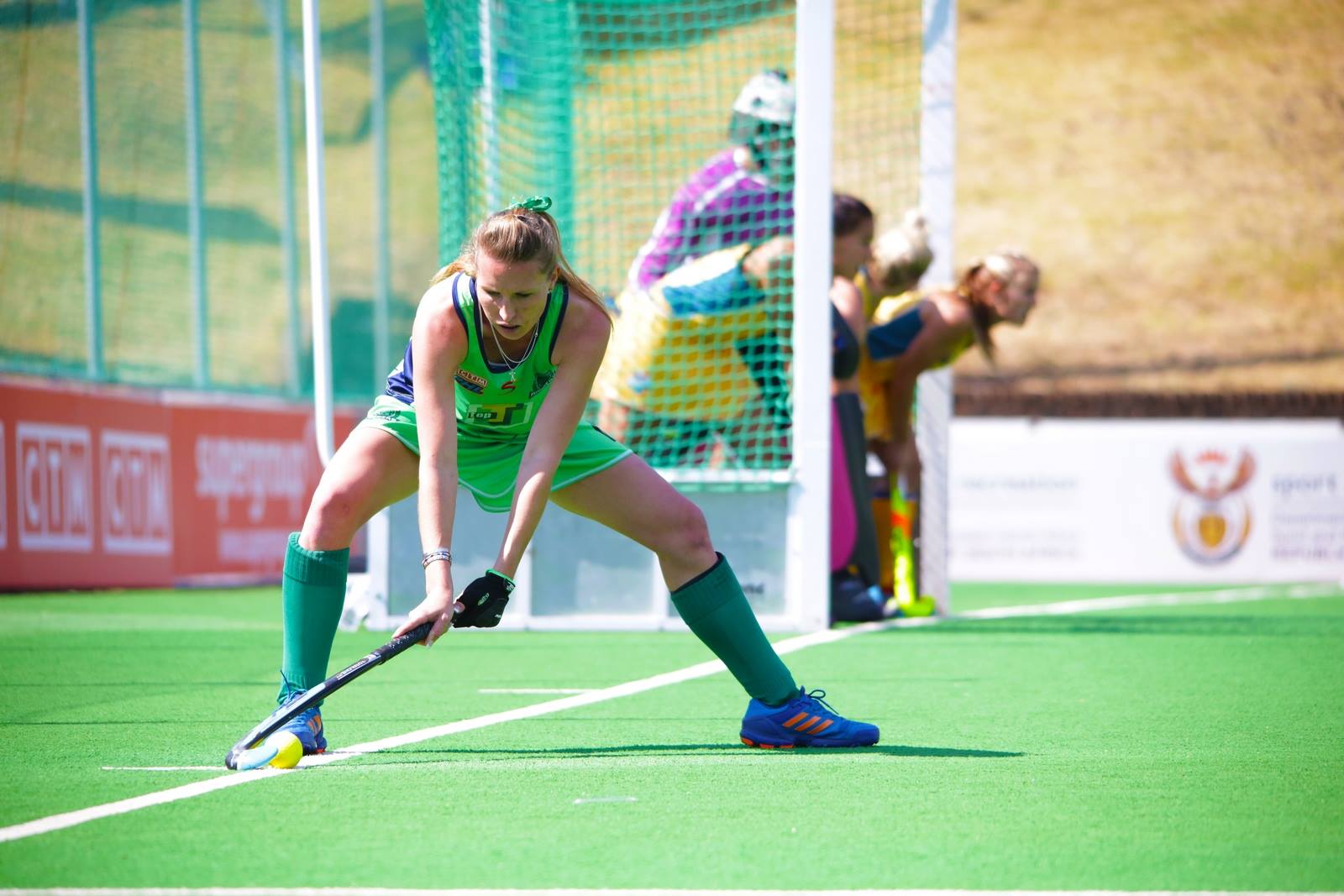 The Rangers had to wait until the final game of the group stage to confirm their spot in the final four, but when offered the opportunity it was taken by Kristen Paton with both hands. Unfortunately for Bevan Bennett, Kristen is not available this weekend as she is playing hockey in Europe. If they are to cause an upset in beating the Rafters they will need Lisa-Marie Deetlefs to leave from the front, while Sylvia van Jaarsveldt offers goals and Nomnikelo Veto creates opportunities regularly with her off-the-ball movement.

“It’s been a superb experience of getting together with a new group of players and seeing how we have progressed over the two weekends so far. We are really optimistic that if we stick to our plans and processes we can offer a good surprise this weekend and improve on our 2016 position.”