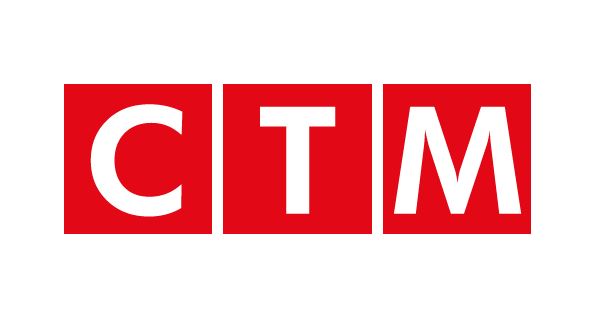 CTM, South Africa’s largest retailer of tiles and bathroom ware, is proud to announce its continued support of the South African Hockey Association, upgrading its role to chief sponsor of the Premier Hockey League (PHL) for the 2018 and 2019 seasons.

CTM was first introduced to the PHL in 2017, sponsoring four of the nine teams, namely the Kilimanjaro Addo Elephants, Pro-grip Drakensberg Dragons, Tivoli Blyde River Bunters and the ever popular TopT Madikwe Rangers.  The team identities are inspired by famous tourist areas in South Africa and are linked to CTM products including its exclusive Kilimanjaro tile range, its Pro-Grip adhesive and grout products, the Tivoli tap range and also to CTM’s sister brand, TopT.

The Inaugural South African Premier Hockey League owned by the South African Hockey Association and funded by Sports and Recreation South Africa, was launched in 2016 in Randburg, Gauteng, and has shown great promise over the past two years since its launch.

The PHL model is an exciting, inventive new hockey format, created to transform the sport in South Africa. Comprising of three weeks of incredible hockey action, the best franchise teams representative of each of the nine provinces compete against each other in a series of top quality matches.

“CTM is proud to partner with the PHL – we share the common values of innovation and inventiveness, and this partnership enables both organisations to make a positive contribution to hockey development, propelling the sport forward in this country,” says CEO of CTM’s parent company, Italtile Ltd, Mr Jan Potgieter on the rationale behind the sponsorship.

Jan adds, “CTM strives to be a good corporate citizen and our social responsibility and sponsorship initiatives are aimed at making a meaningful difference in the communities in which we operate.  Sport is a powerful means of bringing people together in a positive environment, improving health and fitness, social skills and self-esteem, thereby contributing to a healthier, more productive society.”

Marissa Langeni, CEO of SA Hockey, has the following to say on the relationship “The Premier Hockey League has become a much sought after event by our high performance players and continues to delight players and fans alike. The world class broadcasting of the event by SuperSport has ensured that fans of the game have been able to enjoy high quality hockey played by exceptional players.  The continued support received from Sport & Recreation South Africa is testament to the gem that the PHL is. We are pleased that CTM has seen value in the PHL and as such could not pass up the opportunity to back this prestigious event. The partnership with CTM will enable us to reach new highs and unearth more great young talents like Ongeziwe Mali and Dayaan Cassiem.’’

“In its short lifespan the PHL has achieved so much and has even gained recognition through a short listing from the SIG Awards as best new invention in sport for the PHL18 Draft,” Marissa concludes.