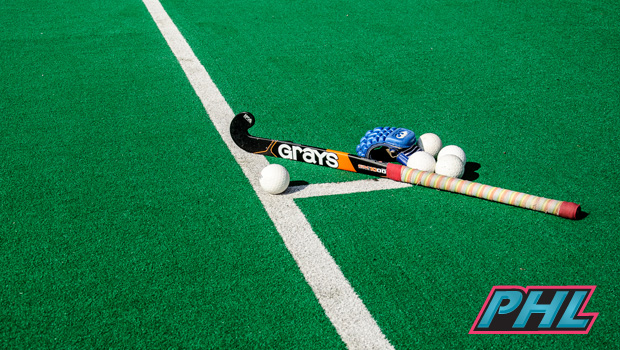 The Premier Hockey League (PHL), the ground-breaking tournament in the South African Hockey that featured 200 of the best SA Hockey players last year, today can release the dates for the 2017 tournament. PHL is a proud partnership between SA Hockey, Sport and Recreation South Africa and Supersport. The tournament will once again feature the six Franchises that competed in the inaugural tournament last year. The Blyde River Bunters will look to defend the ladies crown, while the Maropeng Caveman will try and do the same in the men’s tournament.

The PHL will this year be played over three weekends rather than four with a bumper finals weekend from the 9th -12th December, featuring the final group games as well as the Semi-Finals and medal matches on Tuesday 12 December.

Week 2 will be played on 2nd and 3rd of December with the second 10 matches of both tournaments before heading to the final weekend of 9-12th December.

“We are pleased to present the second edition of the Premier Hockey League together with our partner's Sport and Recreation South Africa and SuperSport. The PHL has become a much sought after event in our calendar for players and hockey fans alike.” Shared Marissa Langeni, CEO of the South African Hockey Association

All matches will be played at Randburg Astro, with the added excitement that all tickets will be free of charge. Fixtures and broadcast details to be communicated before the tournament begins. After seeing the incredible efforts of Supersport at the recently completed World League, you can bet it will be nothing short of incredible!